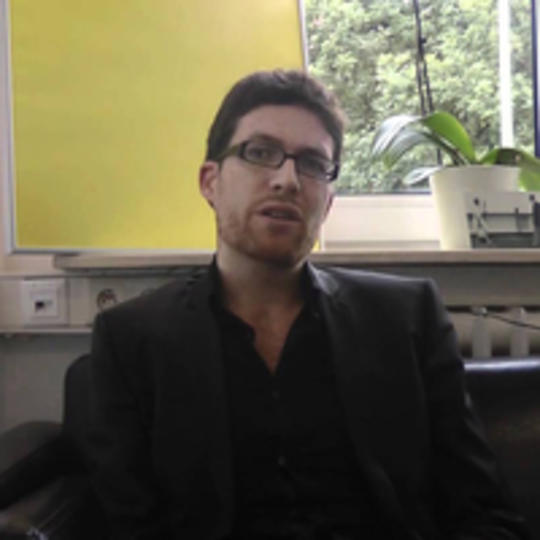 « Remediate the Blackout : The Photographic Archive of the Armenian Catastrophe »

The category of “postmemory” has been invoked by Marianne Hirsch to refer to a traumatic past which is not directly remembered in first person, but is handed down to later generations and is recalled through the mediation of narratives and images which become “prostheses” for a lack of direct memory. But how is it that these prosthetic recollections do not simply substitute for what lacks but seem to shape the very events they are meant to reproduce ? How come an event continues to haunt the memories of the present, even when no immediate remembrance of it is left ? How to think of an “afterimage” of something that was never seen in the first place?

The University Seminar on Cultural Memory began in 2005 as an interdisciplinary colloquium welcoming graduate students and faculty from Columbia and its neighbors. The Seminar, incepted in 2007, builds upon this already-established community and aims to further develop a vibrant interdisciplinary dialogue on con- temporary issues of cultural and collective memory, including but not limited to traumatic memory, collective and national forgetting, memorialization and museology, historical consciousness and historiography, embod- ied memory and performance, archive and testimony. The Seminar meets monthly and, in addition to discussing chapters and works-in-progress, hosts a series of distinguished visiting speakers, working in close cooperation with relevant departments and institutes at Columbia.